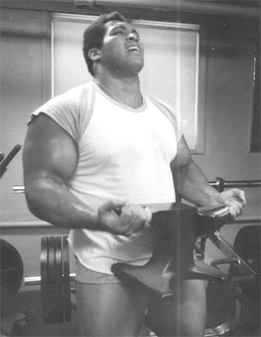 Kevin Tolbert, Dr. Ken’s adopted son, purportedly squatted 600 x 30. Kevin was a running back for the Naval Academy, is a former NFL strength coach (49ers) and is now the head strength coach for the University of Michigan. Kevin’s squat performance is even more controversial than his fathers. I personally asked him about it at Kim Wood’s Football Strength Clinic and he confirmed it. I believe him.