Reposted from Art & Strength circa 2013

As a trainer of strong women and father of daughters, I think a lot about how to make females strong. The female mindset is much different than my own. Their goals, motives and preconceived notions about training I have to pay careful attention to so I can best help girls get strong. Here’s 8 tips for men training strong women… 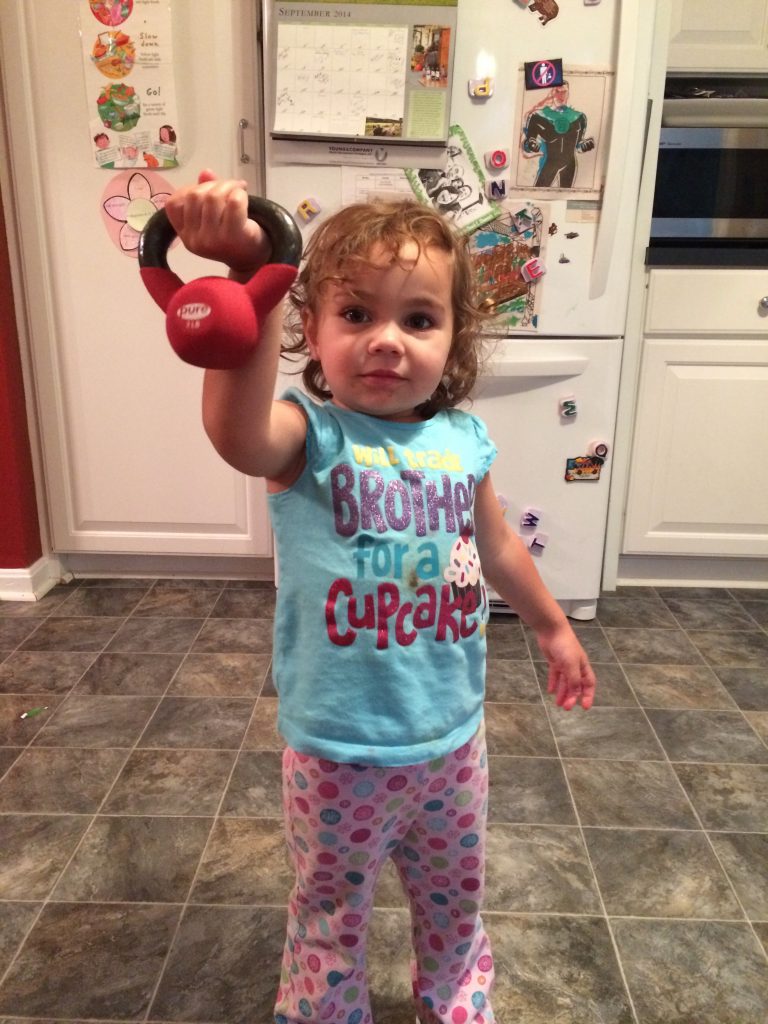 Everybody has different motives for training, different goals and different likes and dislikes. There are some gender differences too. Lifting the biggest and heaviest weight is often not a woman’s top priority. A lot of women that exercise just want to lose weight, but if you can have a tighter body that performs better it’s a win-win. Many have never done much serious strength training, don’t know how to, and don’t know why they should. That last part is what you, as a trainer, or as a man who wants women to be strong, need to convey. This is where you need to respect where they’re at in their journey, and just be a proponent for the benefits of strength training.

While men and women might have different motivations for training, we’re made of the same muscles and bones and we all bleed red. The same principles that work for men will work for women. So when women complain that a weight is too heavy before even trying it, insist on focused and intense effort. No skirts in the weightroom (kilts are ok)!

Women want to enjoy their workout, they like seeing their gym buddies and they talk a lot. Women are much less likely than men to quietly slave labor away at something they don’t enjoy. Create the right environment, with both fun and hard work, competitive camaraderie, support and direction. And if you ever need to reel somebody in from talking too much, disrupting the class or undermining your authority, do so politely, privately and in person. 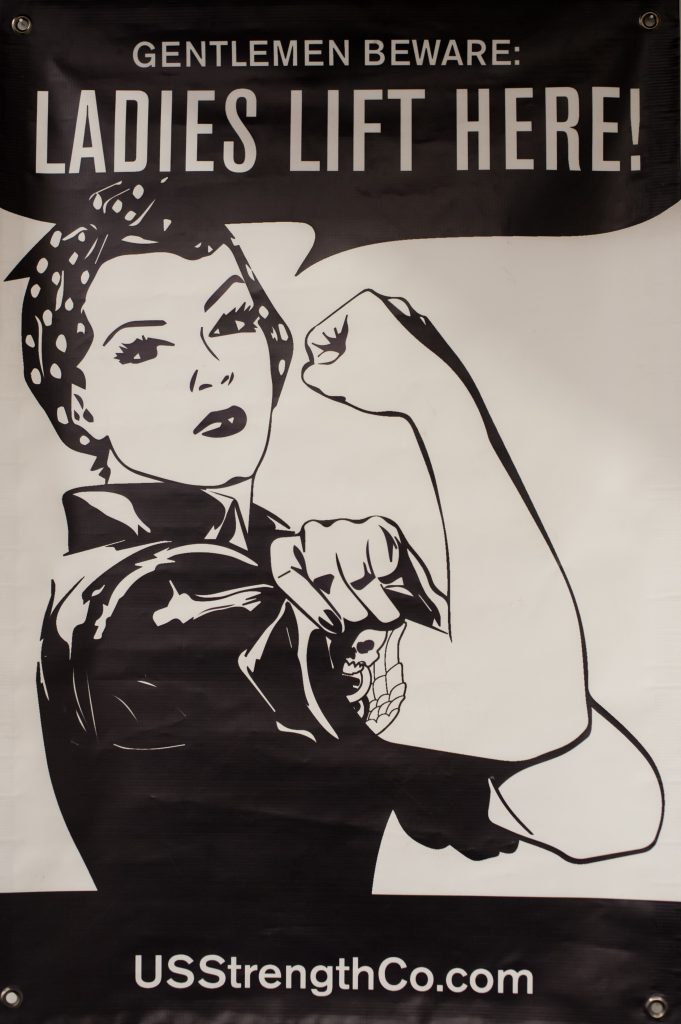 This one should almost go without saying, but professionals don’t do this. This is something that immature boys and scumbags do. Don’t tolerate it in your gym. And don’t play music that objectifies women either (unless you know they’re cool with it). Look, I grew up with hip hop, and 90’s gangsta rap is one of my guilty pleasures, but if it’s something that I wouldn’t listen to around my mom, I don’t feel comfortable listening to it around other women. Some women don’t mind, and some do, but this one isn’t about them. It’s about you, and don’t put yourself in this position.

This is another one that you would think is obvious, but I was at a certification once when the “hands on” portion of the training became “hands on her ass”. The instructor candidate that was trying to demonstrate to the class proper placement of the hips put his hand on his fellow candidates gluteus maximus. There was an audible gasp in the audience and the master instructor had to address this issue in front of the 100+ people that witnessed it. Adjusting body parts of the person you’re training is part of the job, but a little common sense goes a long way! Don’t touch her chest, don’t touch her butt and stay away from anything that could be construed as improper! If you need to correct body position be mindful about it. We were taught that we should “ask for permission” whenever we put our hands on a client. Perhaps its just me, but I think “is it ok if I touch you?” is weird and sounds creepy. Break the touch barrier with a handshake upon meeting and correct technique with hands on sparingly and professionally. Also, explain what you’re doing anytime you touch someone. 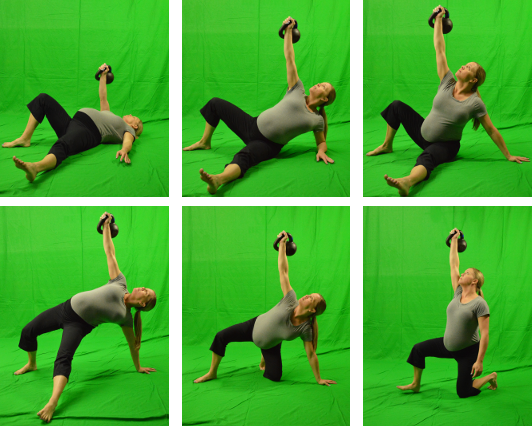 Mark Rippetoe first brought this to my attention in his book “Strong Enough?” and that is that women have a lesser expression of max strength than men. It deals with their lack of testosterone and although I don’t have the book handy and I can’t recall everything he made his point with, I can tell you from experience that I have found the same. A man can lift a heavier weight, relative to his submax, than a woman can lift relative to her submax. Say Jack and Jill can both lift 100lbs for 10 reps, Jack’s 1RM might be 175, whereas Jill’s 1RM might be 150. This becomes an important part in programming. If you overestimate a woman’s 1RM your program is likely to fail after a couple weeks.

Recruiting women to train with you and keeping them as clients have a lot to do with how well you handle the above points. Recruiting them for actual strongman training may or may not be their thing, but many women will appreciate a strength focused program. It can be a welcomed change of pace to train for something other than aesthetics. They may need a little coaxing, or maybe a straight up bait and switch (“Instead of kettlebell swings, today we’re going to practice the hip hinge with this 2″ bar”). If you’ve got some other ladies doing stuff, introduce them. A woman only group will greatly reduce the intimidation factor (so will implements that weigh less than 100-200 lbs). Once you’ve got a group going, share in the excitement of their success! And if you can’t do that, with all of the people you work with, men and women alike, well then you’re in the wrong business.