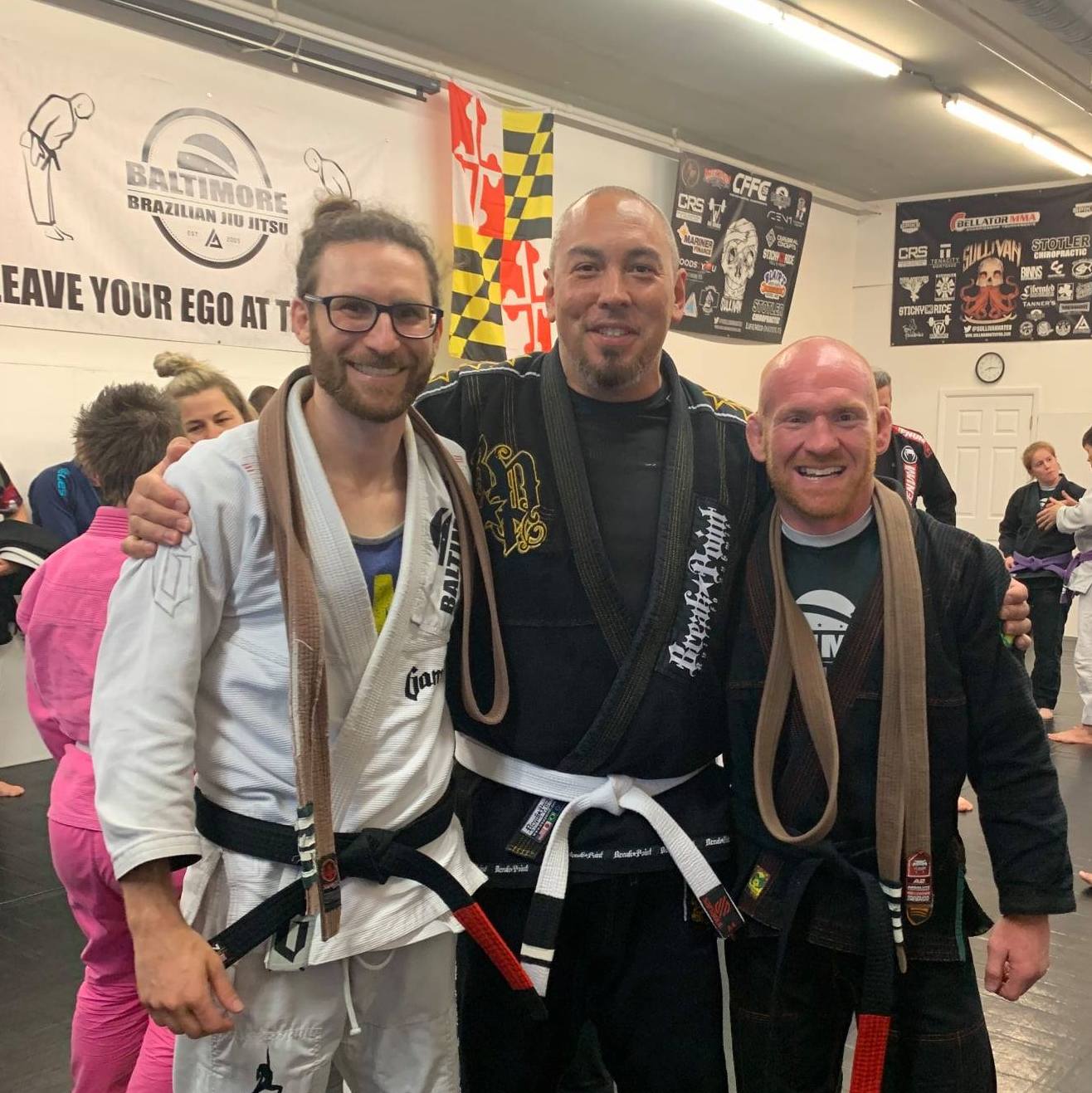 The only fitness goal I set for 2021 was to take a minimum of 1 BJJ class a week every week for the year. Due to scheduling conflicts, that’s all that I knew I could commit to. So far I’ve been able to do that, and then some.

JuJitsu is an interesting art that I’ve experienced a range of emotions in. I’ve been both proud and humbled (sometimes in the same 5 minutes). I’ve wanted to quit and I’ve wanted to compete. I’ve actually lost sleep laying in bed at night thinking about moves. It’s weird. 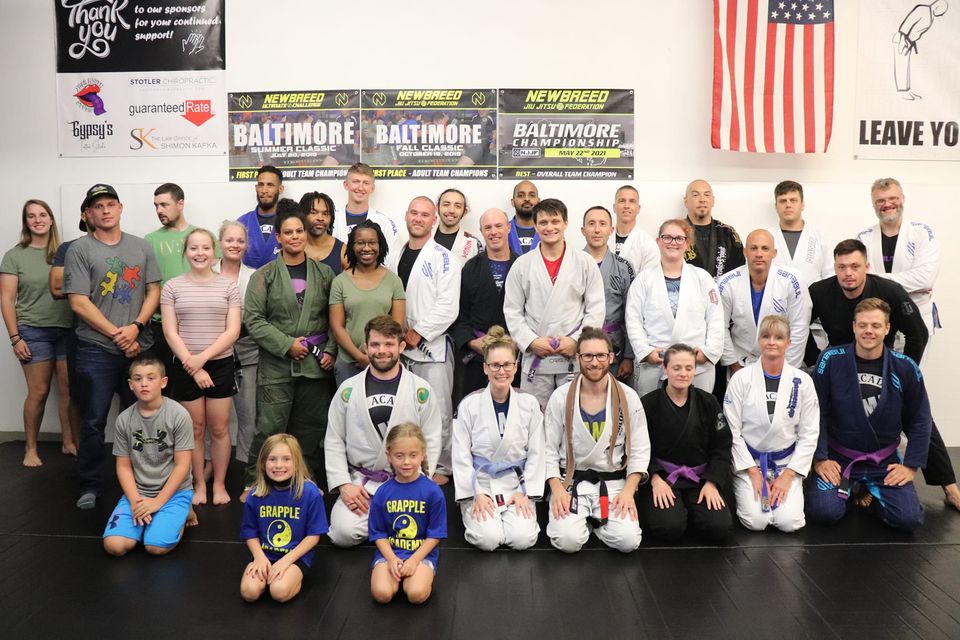 Back in the gym

The other day I was telling Eric Peterson, my Friday lifting partner, how my ju-jitsu training was going. I was excited about a new guy I had partnered up with who is about my size/strength albeit a higher belt. Rolling with him is going to make me better, but that means I’m going to be getting my ass handed to me.

I started to complain about some of the minor injuries I’ve started to accumulate from BJJ. I didn’t get more than a sentence out before Eric said, “At least you’re in the game.”

Almost instantly my mindset shifted. I could certainly avoid these injuries by not training martial arts but I’d rather be in the game than sitting on the sidelines!

There’s plenty of excuses that I could find to sit out; starting with 43 is “too old” to be learning how to grapple... I don’t have time (that one is almost true)... and I’m sure there’s others that I just don’t want to give thought to right now.

The point is that you’re going to encounter obstacles and setbacks the more you try to do. The only way to avoid them is to not try!

That’s not a life I want to live.

It doesn’t matter if it's Brazilian Jiu Jitsu, Olympic Style Weightlifting or learning to play the guitar. It’s going to take work, you’re going to feel like you suck, and things are going to pop up that make you want to quit.

Keep playing the game in life. Whatever that game is, and it’s probably more than one.

Go out and start that business, make that career change, get that certification that you’ve been thinking about. Hire a coach, mentor or teacher and become a student again. Lace up those running shoes and get after it.

There’s so much more to life than the drama that unfolds everyday on social media. Yet it seems we are drawn to spend more and more time on it. We’re just sitting on the sidelines when we’re doing that, watching other people's highlight reels.

Don’t fall for that trap! The lives of others do not have to be more exciting than your own. Get in the game! Even the unimpressive attempts of a beginner are more meaningful than that of the pros when you’re the one in the game and not the one watching.