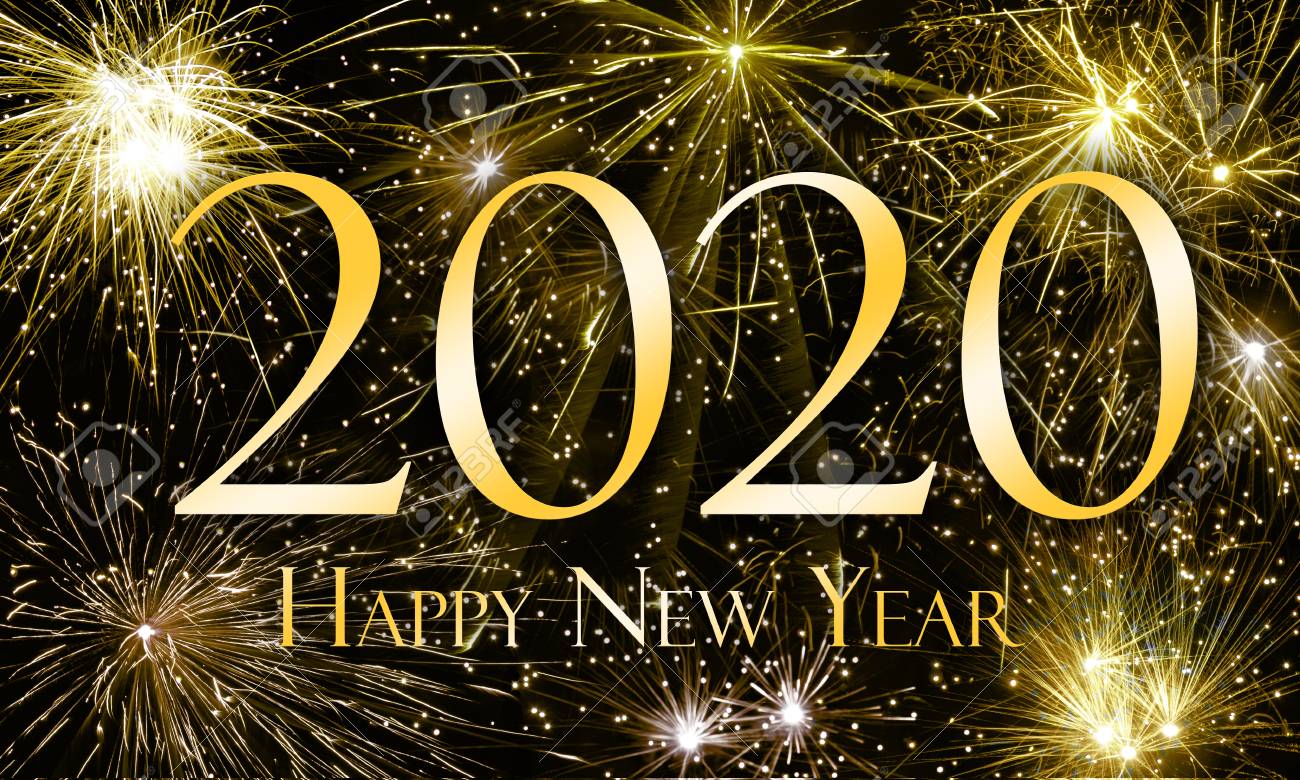 For anyone looking to make lasting change in their life it’s helpful to think in terms of a 1 year plan. Especially at the time of this writing, New Years Eve, it’s important to plan your goals in a way that you can actually achieve them in the next 365 days.

When it comes to fitness goals, this is where the concept of programming comes into play. If you’re not familiar with the concept, or if you’ve never written a program for yourself (that worked) think of it like this…

In athletics a “season” usually lasts about 3 months. In the course of a year the athlete has an 1) off season 2) pre season 3) in season and 4) post season. Each of these seasons serves to help the athlete with peak performance during games, year after year – an important point, because a one year plan should build on the following year and perhaps even decade.

There’s a reason professional athletes don’t play the sport year-around, because that leads to burn out and over-use injuries (which is a major pitfall for fitness training, too). Doing the same thing over and over at competition level intensity is a surefire way to kill progress and shorten longevity. But I digress.

Back to the seasons – let’s break the 1 year plan. The following descriptions may vary a bit depending on the sport but in general they look something like this…

The off season is when the athlete spends most of time in the weight room. Strength & conditioning is first priority. Building the “raw materials” as my friend Kim Wood says. Preparing the body for the rigors of the game.

In Season is competition. Training during in season should not come at the detriment of game day. More focus on recovery measures.

Post Season is for full recovery, both mentally and physically. Allow any injuries, bumps and bruises to heal, and gives the athlete time to rest psychologically. Now is the time to take a hard look at the past year and identify what worked and what areas need to improve.

That’s where you’re at right now. New Years is a time for reflection and we should be honest with ourselves about the things we’ve done well this past year and the things we want to do better next year.

Now, keeping our athletic seasons in mind, let’s parlay that to a fitness training 1 year plan. Granted, it’s a little different because we’re not going to have 3 months of competition (which also means we won’t need 3 months of recovery) but let’s look at some sample fitness plans over the course of the upcoming year.

Most people are a little fatter than usual in the winter and looking to start trimming down for spring/summer. Fair enough, but that doesn’t mean “cardio, cardio, cardio” Muscle building does more for long term fatloss than cardio ever could. With an increase in muscle mass comes an increase in resting metabolic rate, which means you burn more calories day in and day out, even while at rest. My suggestion if you want to look your best when you’re wearing a little less this summer, build muscle NOW.

Now the weather is nicer and we can start getting outside for some road work. Here’s where you can pick up those morning neighborhood walks and perhaps head to the track. Now that you’ve built some muscle, you’ll have a better base for conditioning and the winter “layers” should come off easier. At this point adjust your lifting to a more strength-endurance focus (e.g. more kettlebells).

The summer is a good time for enjoying some variety and applying the past 6 months of training to something new. Go ahead and register for a lifting competition or a race. Obstacle courses are all the rage these days, maybe give one of those a try. Or perhaps get involved with some of the sports you played as a kid; join a league, head to the court for some pick up basketball, or maybe just do laps at the pool instead of drinking margaritas all afternoon (or at least before margaritas). New activities and challenges will keep things fun and you’re more likely to stay motivated.

The holidays are right around the corner and you know you’re probably going to put on some weight again. Be preemptive about that and go into it a little leaner so you can give yourself some room to grow. The weather is still nice but the days are getting shorter, so take advantage of that and go hiking or do some trail running. Fall is a really good time for high intensity training. Running stadium stairs is highly recommended.

So all of that is more or less a preview into the way to think about programming. The actual nuts and bolts of what we will be doing at the Baltimore Kettlebell Club looks something like this:

July – September: Strongman training; doing all the fun stuff outside flipping tires and dragging sleds. This will be a mix of heavy low rep lifts, and “not as heavy” things done for 90 second all out efforts.

Within these 3 month blocks will be 6 week programs (because anything works for 6 weeks). We’ll have a focus on “X” for 6 weeks, which will lead into “Y” for the next 6 weeks. It’s not productive for “X” to lead into “B”, if you know what I mean.

In other words, you don’t completely stop doing what you’ve been doing, you just do it a little differently.

That is the essence of programming. You cycle through different things every 6-12 weeks and make small changes all with a single goal in mind. Each workout builds on the next, each season builds on the following season, and each year builds onto the next year.

That’s how you structure your 1 Year Plan.

All the best in your training!

Taken from the Power 4 Program.

These 4 exercises, combined with this program and it’s variations, has built more muscle and strength than anything else in human history.

It’s been said that there’s nothing new under the sun. While that may be true, never before have these time tested routines been laid out in such a manner.

For more information on the Power 4 Program go to: https://baltimorekettlebellclub.com/product/power-4-program-bundle/